Thank you to everyone who filled out the Development Prioritization survey! The goal of this survey was to inform the Development Prioritization sub-team of what areas of the application ArchivesSpace member institutions want prioritized for development in the next 2-3 years. The results for the perceived priority of desired improvements should be interpreted as general interest levels and not an official “vote.”

We received a total of 139 individual responses from 109 institutions.  All sizes of institutions were represented in the responses, with nearly 39% reflecting a Very Large institution majority. 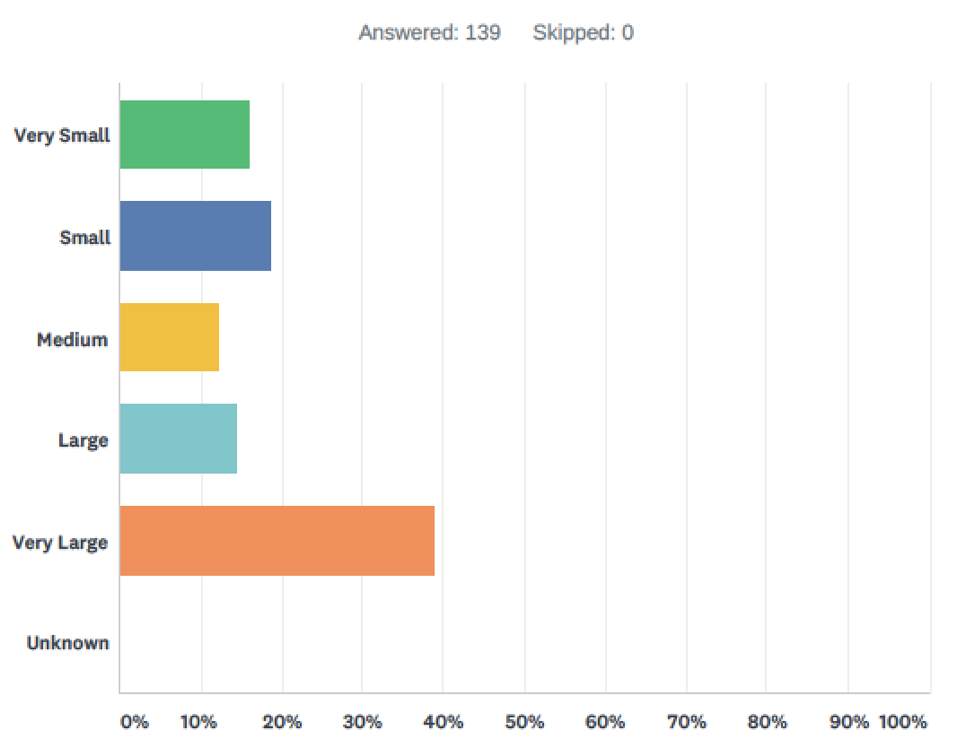 Unsurprisingly, the vast majority of the respondents work within the ArchivesSpace staff interface (97%), with slightly more than half using the public interface (nearly 63%) and approximately one third (31%) working with the backend of the program. 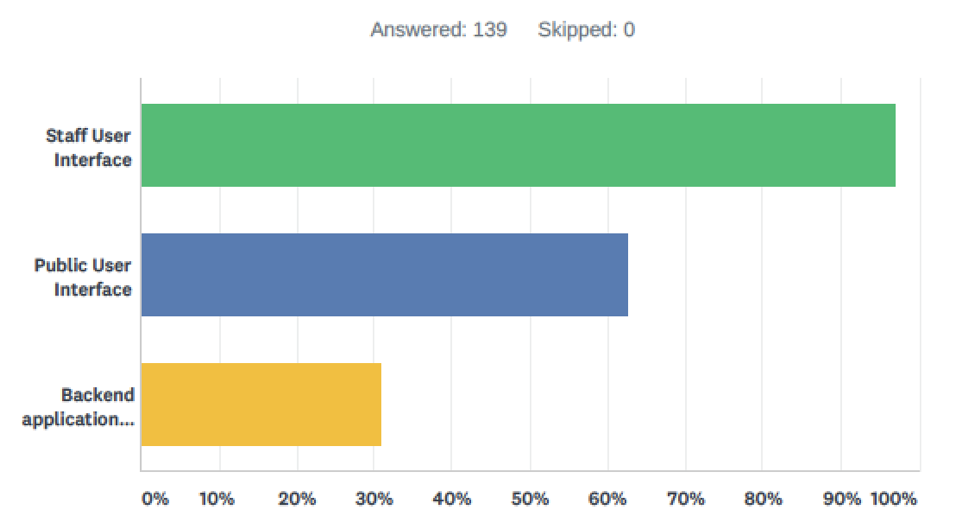 We had intended to limit responses to selecting their top five choices, though we later realized that we hadn’t configured a limit within the survey itself which may have affected how much actual “prioritization” those filled out the survey did in their selections. Even so, certain areas of interest were most frequently selected across surveys and pushed to the top. Additionally, we recognize that some institutions may have had multiple respondents for the survey while others may not.

The highest identified areas of interest include: 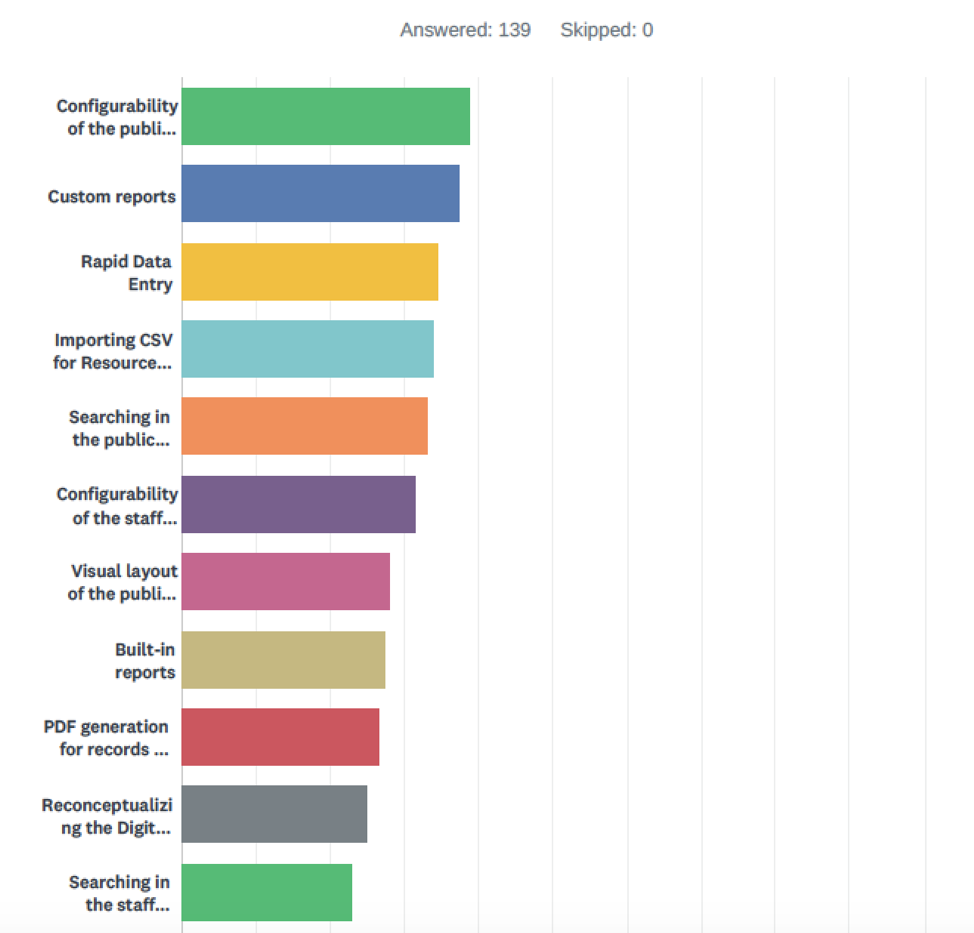 Among the free text option responses for both Questions 4 and 5, responses shared similar themes of a desire for improvement in the following areas:

We will be taking these survey responses to our subteam to figure out the next steps.  You can review the survey results (including the free text responses for both Questions 4 and 5) here.

Thank you, again, for sharing your thoughts with us. Please stay tuned as we continue our work!